Lane Bryant is known for celebrating the body of a Plus woman.  Their capsule collections with top tier designers like Isabel Toledo, Christian Siriano, Sophie Theallet, and now Prabal Gurung are unequivocal.  They have their finger on the pulse of a curvy woman’s needs and wants. Their new #ThisBody campaign  is a movement to reflect the power and influence of women. Chearice Vaughn is that woman, which is why she’s in our Lane Bryant editorial.

Chearice Vaughn is an MSA Curves model in NYC. We chose to showcase Chearice in our Lane Bryant editorial because she exudes the confidence, elegance and strength of an LB woman. She’s worked with Curvysta magazine for years and can be seen on the covers of several Plus media outlets, including Plus Model Magazine’s, The Black Issue, Skorch Magazine and more.  She was one of the first Plus models to officially walk during New York Fashion Week for Cabiria in 2013 and a featured model in Plus Night Out(2011-2013). 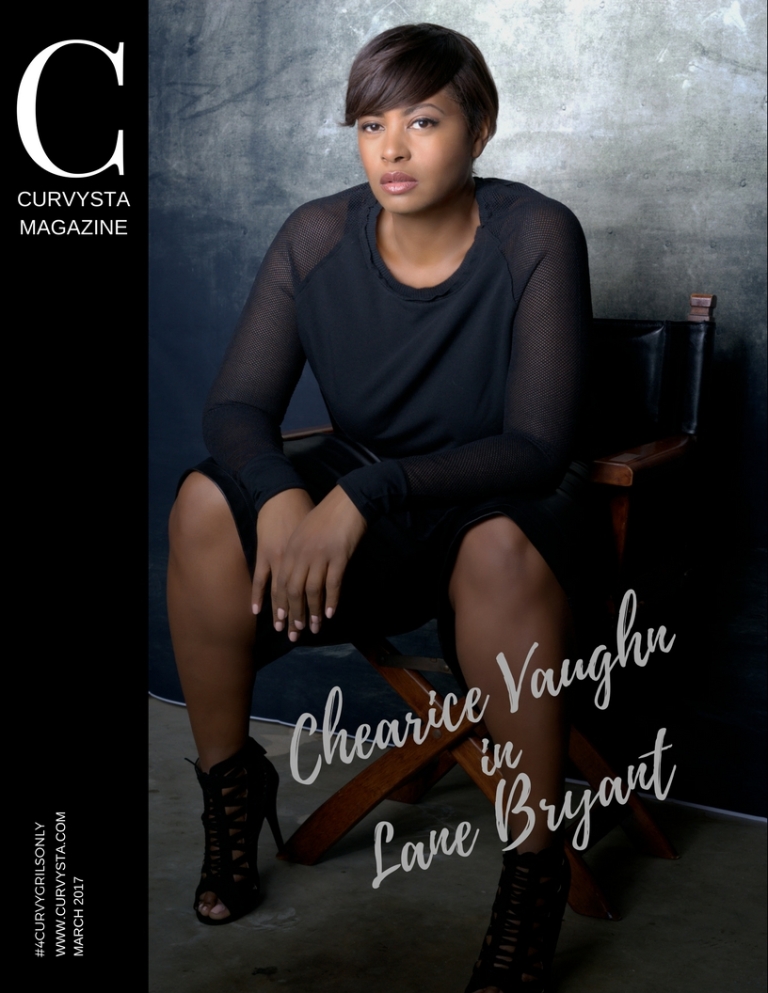 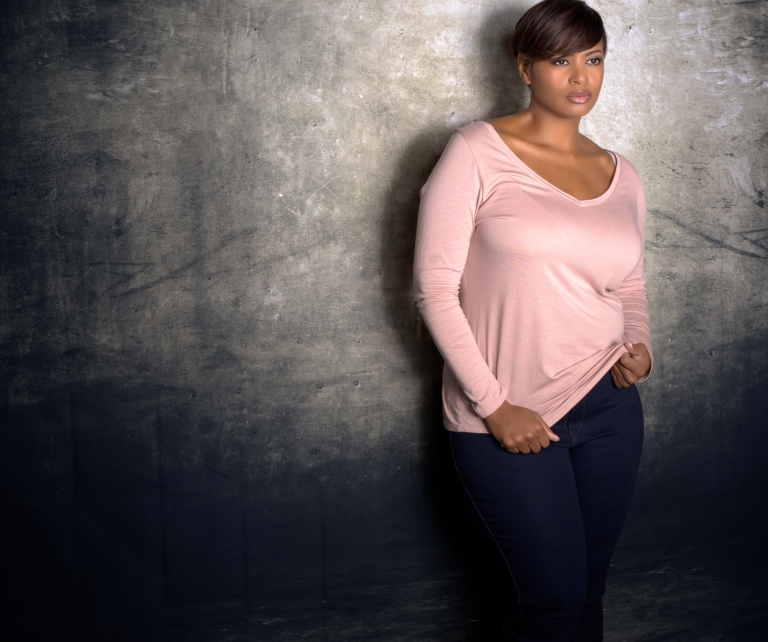 Top and Jeans by Lane Bryant