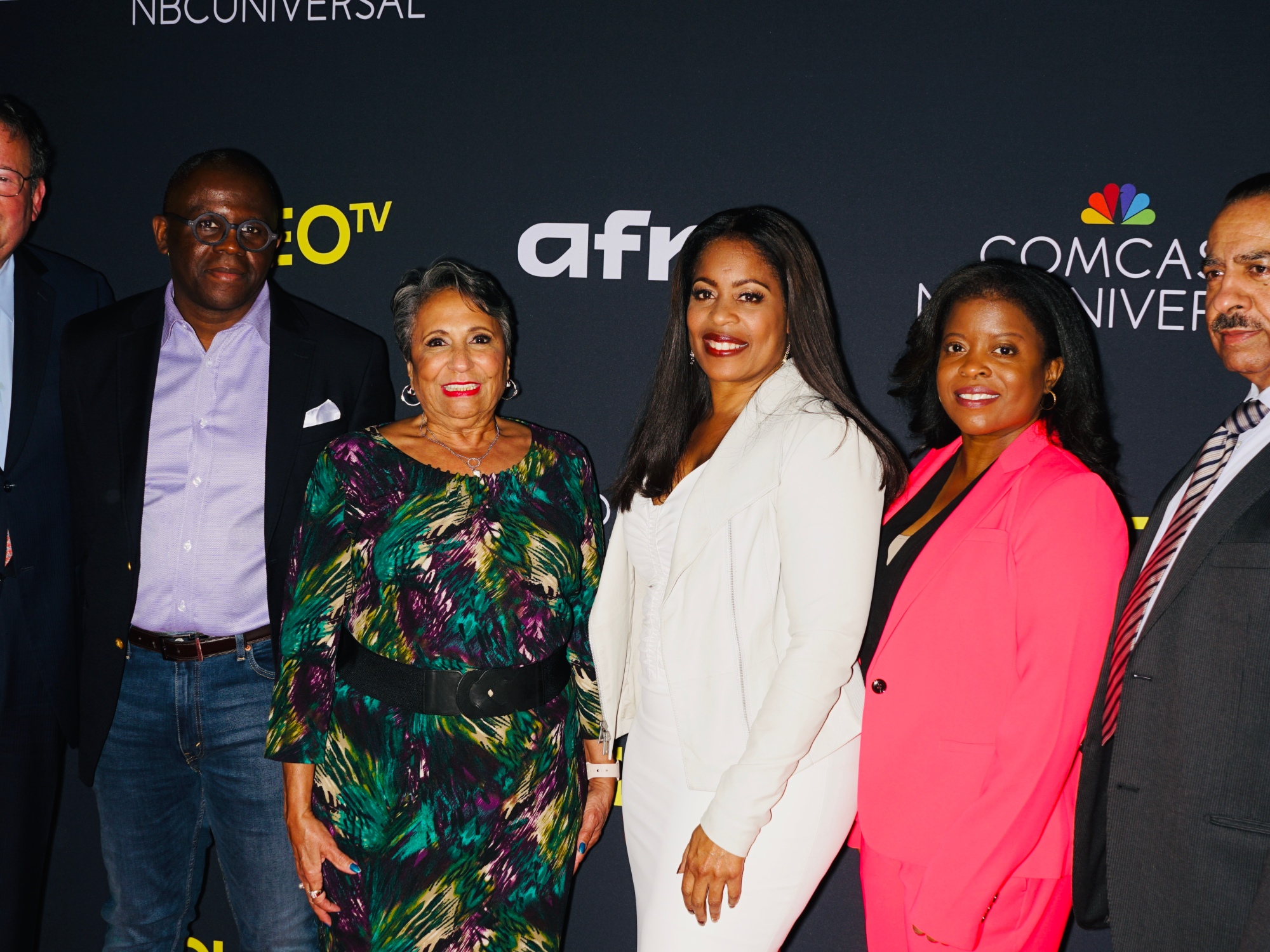 Photos and article by Jovanna Reyes

Comcast made a commitment to include ten multicultural channels as part of their 2011 acquisition of NBCUniversal. Those channels include Revolt, El Rey, with Afro and Cleo TV rounding out their fulfillment. Michelle Rice was the lead to bringing Cleo TV to fruition. Her goal was to create a channel that fully engages Black women 24/7. “Cleo will offer content that defies negative and cultural stereotypes.” Yves Bollanger shared the goal of his ‘Afro’ channel. “We are excited to showcase all shades of the Black culture…:”

Here are some of the offerings available on the ‘Afro’ and ‘Cleo TV’:

Lens of Culture with Tai Beauchamp

The Lowdown, a late night show with James Yon

Information below provided by PR for Cleo TV and Afrotainment.

About Afrotainment
Afrotainment, a Florida-based company edits, operates and distributes eight networks from its state-of-the-art film and television studios in Orlando and Queens, New York. Afrotainment channels are available in the US and Canada via cable, satellite, fiber-optic and OTT platforms. Visit www.afrotainment.us for more information.